--Due to renovation, Taipingshan bongbong train from January 10th in 2019 will temporarily open for part of it. Bongbong Train will return at 1km, and the travel time for a round trip is about 20 minutes; the price will be TWD 50. The first train starts from 7:30am; the last train will be adjusted to 16:00. And the train will set off on the hour and at the half-hour. Total number of seats are 90. And the tickets will be sold at the counter of the Taipingshan ticket office from 7:00am. --Jan. 10, 2020

The Taipingshan Bong Bong Train in the Taipingshan National Forest Recreation Area, which real name is Mountain Materials-transporting Railcar, mainly used to carry timber. It has 16 lines with total length of more than 100 kilometers. Among them, the Maosing Line is the most representative section. In 1985, the section was repaired in Maosing Line with a length of 3 kilometers. And the mountain materials-transporting railcar from Taipingshan to Maosing was renovated as a carriage for tourists to take; besides, in 1991 after obtaining the certificate of conformity according to the management of mechanical amusement facilities, it was officially operated in the name of Bong Bong Train in November at the same year. However, it was hit by typhoon since six years ago, and the government invested much money and time to re-open it in 2018; after reconstruction, it appealed to many tourists heading for taking the whole new train. The Taipingshan Bong Bong Train creates the modern tourism trolley culture in Taiwan and preserves the past culture of forestry machine-producing. It is the most unique recreation experience in Taipingshan for tourists to take Bong Bong Train, a trolley with open coach and without window, through the forest, iron bridge to have a forest bath and embrace the nature. Besides, around the Bong Bong train, there are some places worthy to visit such as History Exhibition Hall or Red Cypress House, which can let people understand both previous history and the wood culture. In addition, the surrounding area are rich in ecology and forest, you can see the footprints of nature for thousands years while strolling. 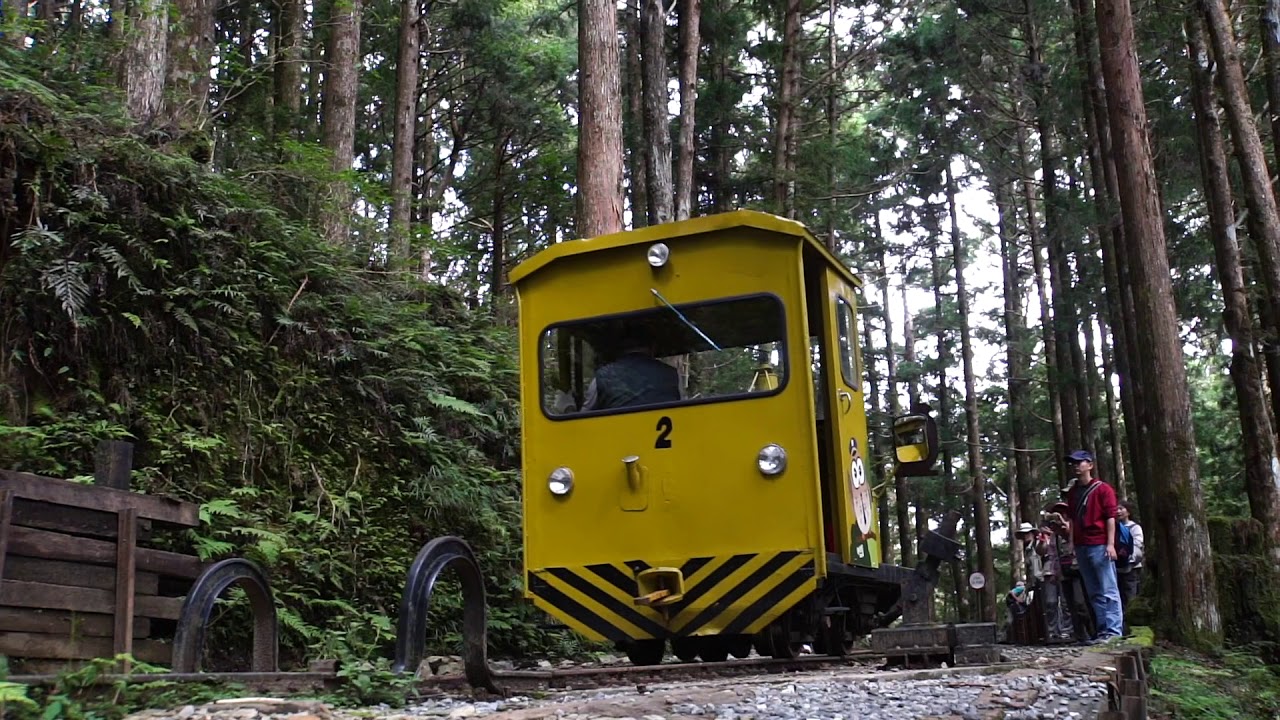 Add to your journey｜Yilan｜Datong｜Taipingshan_Jianqing Historic Trail｜Pay Attraction
To guarantee your payment security, except for Pc TOUR's website and marketplace (iOS/ Android), remember to fully communicate with hosts through Pc TOUR fully and do not believe in using other ways to pay or transfer fees.
Note

Notification of activities
There's the minimum number of participants. The activity will be cancelled by the system automatically if not enough people join. And the system will send you the notification of cancellation -1 days before the activity through email.
Joined my journey
My journey